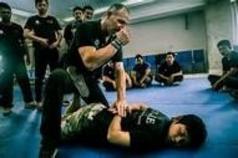 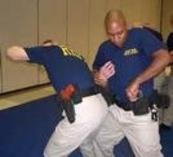 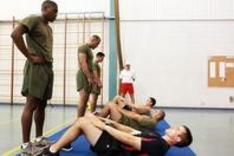 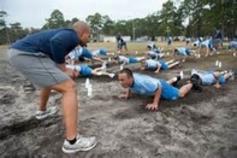 ​DSS TRAINING ACADEMY PHYSICAL FITNESS EXAM. This exam is also the same one candidate must successfully complete just prior to entering the academy.

We are a security officer training academy that offers multi-tiered in classes courses aimed at providing recruits with professional-grade security personnel skill sets.

The DSS Training Academy curriculum also includes intensive training in defensive tactics, practical exercises and the physical fitness. Several tests will be administrated in all areas to monitor the progress of each agent.

As a priority, the JFTC provides support to the DSS First Response Force (DSS) joint and component commanders in the training and exercising of the DSS, focusing on joint and combined competences.JFTC supports the force in ensuring that each DSS rotation achieves a high level of interoperability, flexibility, and extensive training as a combined and joint force, in order to be fully ready at the beginning of the duty cycle. ​

Change Your Life with Us